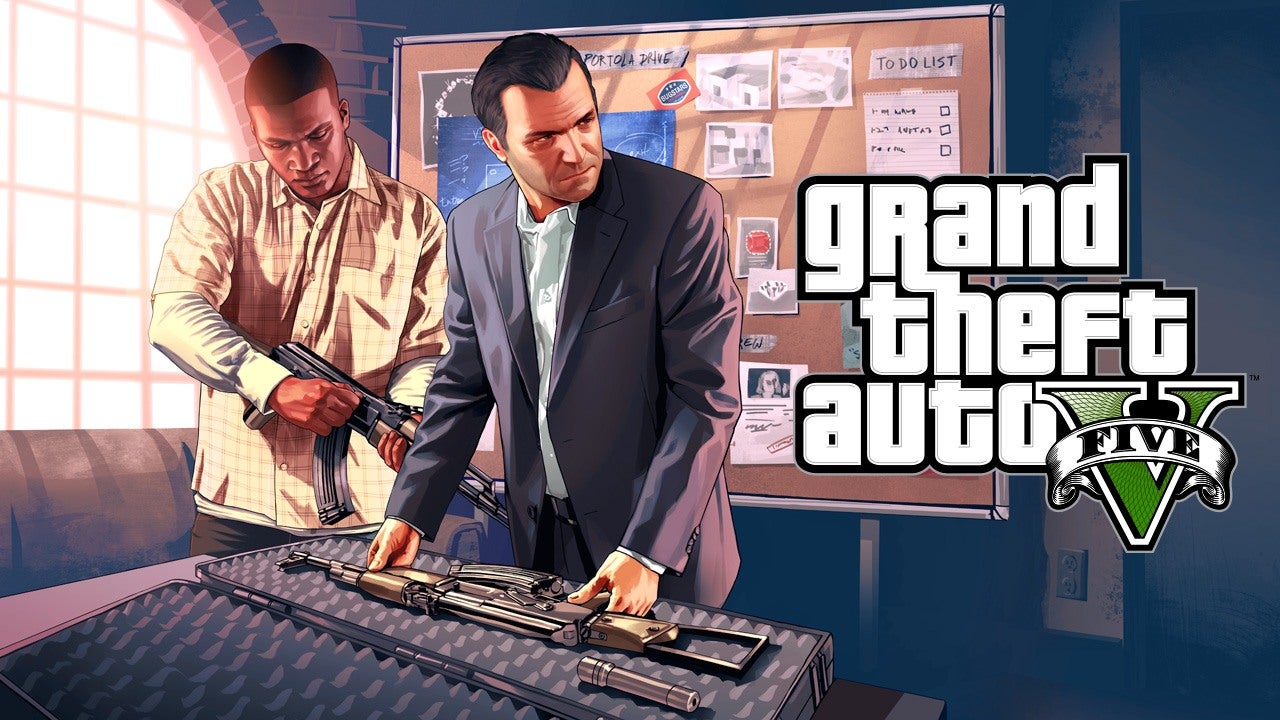 Handling.meta is a file in GTA V, like in previous GTA games, controls the handling and physics of vehicles.
Located in xxxx\common\data.

This can be useful for new modders who have trouble understanding the parameters.

The following represent a vehicle’s physical proportions in the game.

Used by the vehicles.meta, to identify the handling line of the particular vehicle.

The weight of the vehicle. Values should be given in Kilograms.

Sets the drag coefficient of the vehicle. Increase to simulate aerodynamic drag.

The percentage of the vehicle’s “floating height” after it falls into the water, before sinking.

Shifts the center of gravity in meters from side to side.

I have no idea what this means, if someone knows, please let me know.

This is used to determine whether a vehicle is front, rear, or four wheel drive.
Thanks for @FoxtrotDelta for telling me about this value.

Obviously, this line determines how many forward speeds/gears a vehicle’s transmission contains.

This modifies the game’s calculation of drive force (from the output of the transmission).

Describes how fast an engine will rev.

Clutch speed multiplier on up shifts.

Clutch speed multiplier on down shifts.

This determines the vehicle speed at redline in the top gear (not the show).

Setting this value DOES NOT guarantee the vehicle will reach the given speed.

Obvious one. Multiplies the game’s calculation of deceleration.

This line controls the distribution of braking force between the front and rear axles.

Another obvious one. Braking power of the handbrake.

This multiplies the game’s calculation of the angle of the steer wheel will turn while at full turn.
Steering lock is directly related to over/under-steer.

The following attributes describe how the vehicle will behave when cornering, accelerating and decelerating etc.

Cornering grip of the vehicle as a multiplier of the tire surface friction.

Accelerating/braking grip of the vehicle as a multiplier of the tire surface friction.

This value determines at what distance above the ground the car will lose traction.

How much traction is reduced at low speed.

This value modify the grip of the car when you’re drifting.

Determines the distribution of traction from front to rear.

The following attributes determine a vehicle’s system of springs and shock absorbers.

What the hell is this about? Read this and this and maybe this.

Visual limit of how far can wheels move up / down from original position.

The amount that the suspension raises the body off the wheels.

This value determines which suspension is stronger, front or rear.

The bias between front and rear for the anti-roll bar

This value modify the weight transmission during an acceleration between the front and rear. high positive value can make your car able to do wheelies.

Multiplies the game’s calculation of damage to the vehicle by collision.

Multiplies the game’s calculation of damage to the vehicle by weapons.

fEngineDamageMult
Multiplies the game’s calculation of damage to the engine, causing explosion or engine failure.

Amount of petrol that will leak after damaging a vehicle’s tank.

The following are written in HEX.
Rightmost digit is the first one.

Mentioned doors will be unbreakable.
The following are written in HEX.
Rightmost digit is the first one.

There are 4 profiles, which AI use when driving the vehicle.

Example of a vehicle with no SubHandlingData:

I don’t know what all these lines represent, I’ll add the description when I found it.

Used for aircraft that use multiple flight modes.
Example: Hydra.

The power of the engines.

The seat number that controls the weapon.
Use 0 there’s no weapon set.

Handling of the Trailers.

Used by the Light Rail Vehicle.

A geeky nerd who is always willing to learn about technologies. A student, blogger, developer, youtuber from basta,odisha. View all posts by GEEKOFIA 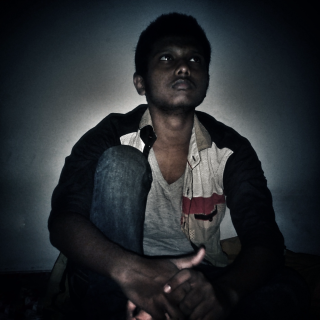 A geeky nerd who is always willing to learn about technologies. A student, blogger, developer, youtuber from basta,odisha.